What is cockroach Immunotheraphy? 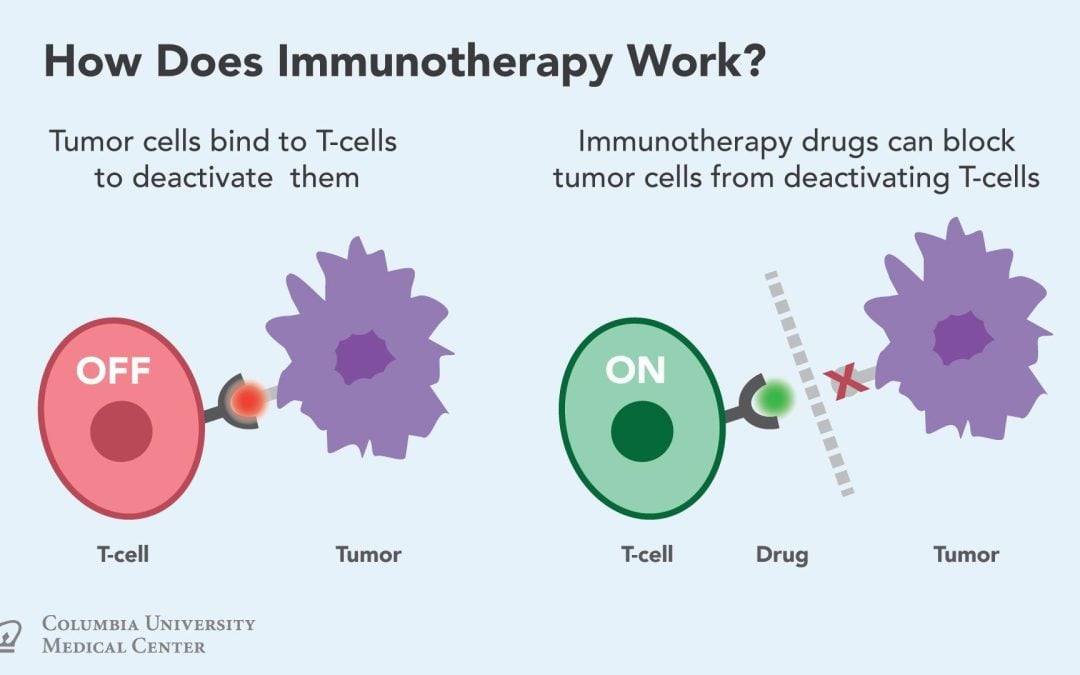 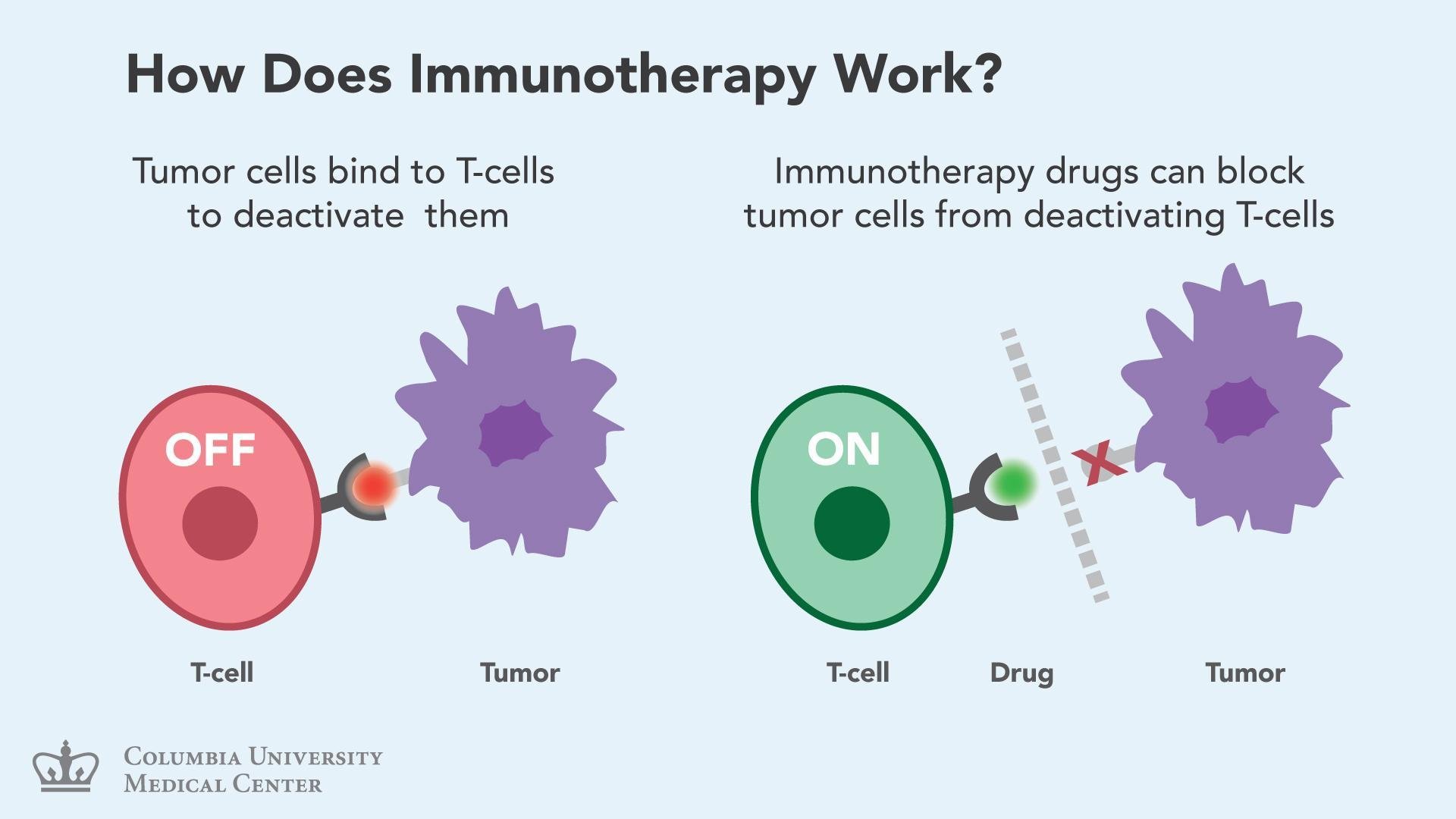 Cockroaches are ubiquitous in nature and their infestations are a public health concern worldwide. These pests are common even in the cleanest of crowded urban areas and older dwellings. The proteins found in cockroach saliva are particularly allergenic but the body and droppings of cockroaches also contain allergenic proteins. By now it is well proven that cockroach carries some potent allergens which are sufficient to cause respiratory diseases.

Allergen-specific immunotherapy (SIT) prevents progression of disease and has long-lasting effects. SIT which involves, the gradual administration of increasing amounts of allergen for the purpose of inducing protective immunological changes selectively modulates the allergen-specific immune response. SIT has been shown to modulate allergen-specific antibody responses with a decrease in the IgE/IgG4 ratio leading to reduction in the recruitment and activation of pro-inflammatory cells in target mucosa. SIT results clinical improvement which has been found to correlate with increase in IgG4. During the first few months of immunotherapy there is increase in allergen-specific IgE which further slows down on long-term treatment. The immunotherapy-induced early increase in specific IgE is nonpathogenic and may be a result of a reduced affinity to the Fc receptor or to a switch from IgE+ to IgE−.

Many reports have suggested reduction in allergen-specific IgE levels and induction of allergen-specific IgG subclasses by SIT. Cockroach IT has also reported improvement in clinical and immunological status of asthma and rhinitis patients. However, commercial cockroach extracts used for diagnosis and treatment remain partially standardized.  Injection IT with whole body extract induces clinical response in large number of patients, however IT with such extract may result in additional sensitivity to irrelevant components and can hamper determining the optimal maintenance dose.

Over the years, many cockroach allergens have been identified, sequenced, and produced as biologically active recombinant proteins. A ∼28-kDa major allergen of P. americana with proteolytic activity designated as Per a 10 was reported. In mice model proteolytic activity of Per a10 was observed to enhance IgE effect. The inhibition of the proteolytic activity was found to significantly reduced the Per a 10 associated eosinophilic airway inflammation and related manifestations of allergic airway disease.

For accurate diagnosis of sensitization correct prescription of specific immunotherapy is prerequisite. Diagnosis with ill-defined natural allergen extracts can be erroneous and inadequate. Purified allergens are important in terms of component-resolved diagnosis and SIT of allergic diseases. In the process of assessing effects of component resolved cockroach immunotherapy Srivastava et al investigated the immune modulation induced by purified major allergen (Per a 10, in its active and inactive form) of P. americana in mouse model of allergic airway disease.

Cockroach allergen sensitized mice were treated with purified cockroach allergen Per a10 in its active and inactive form. Immunoglobulins were measured in serum and cytokines in bronchoalveolar lavage fluid and splenocyte culture supernatant.  Immunotherapy with Per a 10 (active and inactive) in Per a 10-sensitized mice showed significant reduction in serum specific IgE levels which was more evident in inactive Per a 10 treated mice. Significant reduction was observed in IL-4 levels whereas IL-10 levels showed significant increase in BAL fluid and culture supernatant post-IT with Per a 10 (proteolytically active and inactive).

Most importantly, IT with inactive Per a 10 showed significant reduction in IL-4 level accompanied by maximum increase in IL-10 level.  Lung histology also demonstrated significant reduction in peribronchial and perivascular infiltration of eosinophils, in mice treated with active and inactive Per a 10. Purified cockroach allergen (Per a 10) IT effectively reduced Th2 inflammatory response (IgE, IL-4, and cellular infiltration in lungs) and generated immunoregulatory response (IL-10) in mouse model of allergic airway disease.

The proteolytically inactive Per a 10 (modified allergen) with reduced proinflammatory effects appeared to be a better candidate for immunomodulation. Studies have suggested that patients sensitized to a particular component in an allergen will respond better to the component-resolved immunotherapy than in polysensitized patients i.e., sensitized with multiple allergenic fractions of an allergen.